Cannes, city of culture and event, annually attracts representatives of business and the most important professionals in various sectors, such as real estate, advertising, film, entertainment… During April, the Palais des Festivals presents the international exhibition of digital television content and more commonly known as the MIPTV. The most influential players in the entertainment industry meet in Cannes, with an average of 1700 companies attending the event.

Enjoy your MIPTV experience with a chauffeur service

Kingdom Limousines provide limousine service for the MIPTV from the airport to bring you to your hotel, apartment or the convention centre.

Chauffeur service during the MIPTV

Kingdom Limousines is specialized in providing an efficient chauffeur service solution in Cannes and its surroundings. Leading in the limo industry, our chauffeur service is aimed at the corporate and private clients. We assist marketing managers, personal assistant, travel agencies and in the general way all the persons in the need of a chauffeur service during the MIPTV. We make sure that their executive trips are flawless.

Pre book your airport transfers to the MIPTV

MIPTV is one of the main events held in Cannes. We invite you to pre book your airport transfers from / to the airport of Nice or Cannes-Mandelieu to the destination of your choice. Kingdom Limousines is the answer for any tailored trips whether they are corporate or private. If you are traveling alone or in a group, our dispatch will give you some recommendation regarding to the type of vehicle you should look for.

A large fleet for your stay during the MIPTV

The type of vehicle most in demand is the sedan. It is the perfect vehicle to go to a restaurant during the MIPTV and is up to 3 passengers. Very discreet and not too fancy, this vehicle will delight you. The S class Mercedes L is more luxurious and has more success beyond the CEO’s and top executive. On another hand, the MPV V class Mercedes can accommodate up to 7 passengers and transport any group to a specific venue. 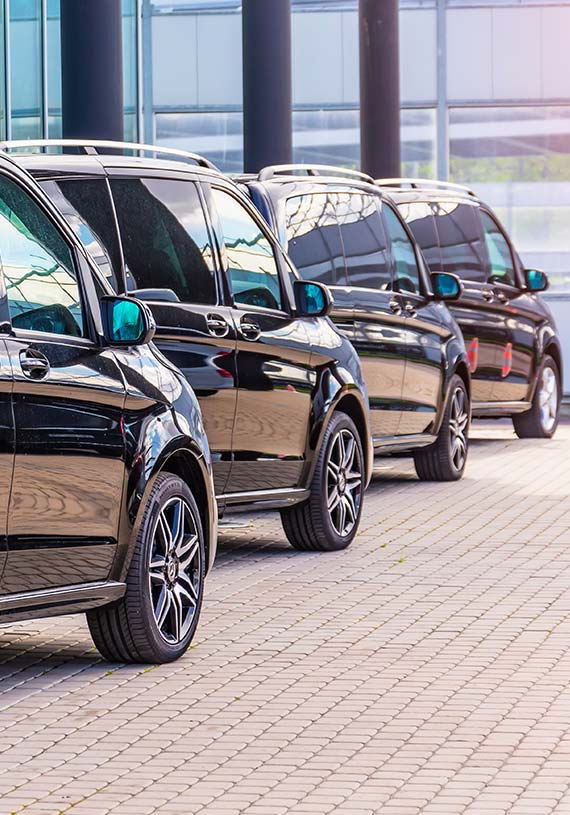 Book a chauffeur for a trade show

The French Riviera is well known for the numerous trade shows around the year. Book a private chauffeur with Kingdom Limousines and travel with style around the Côte d’Azur. 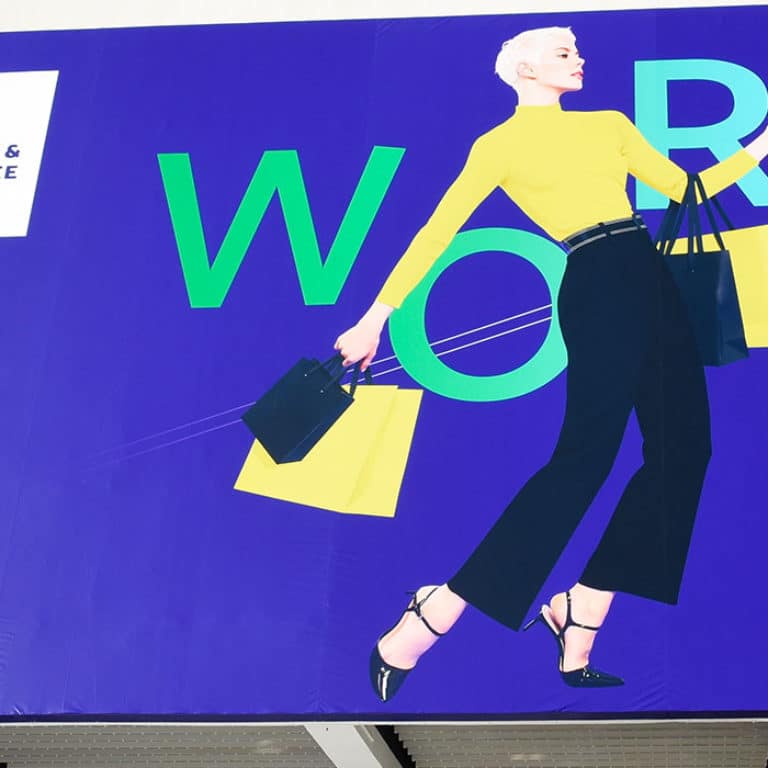 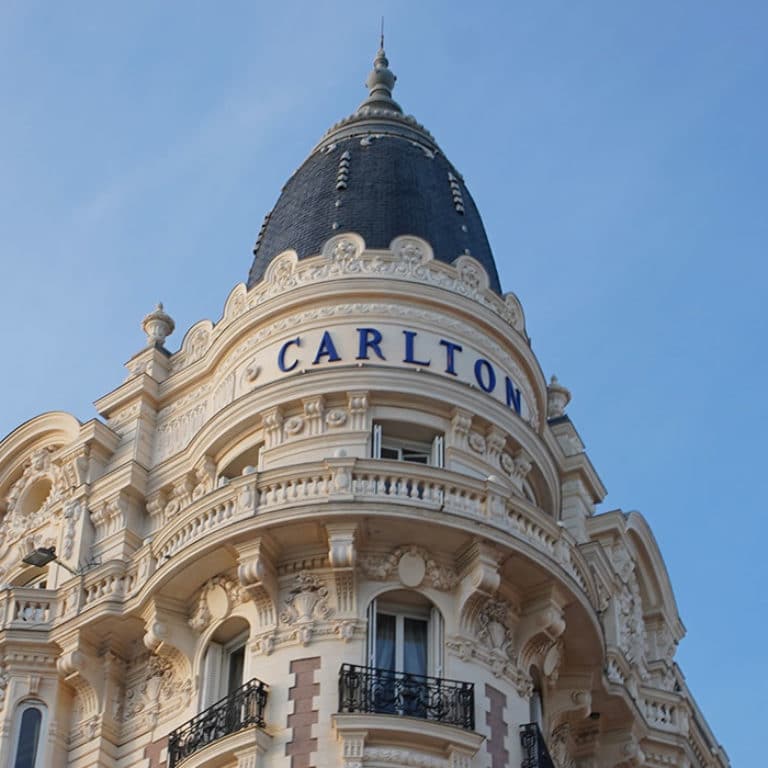 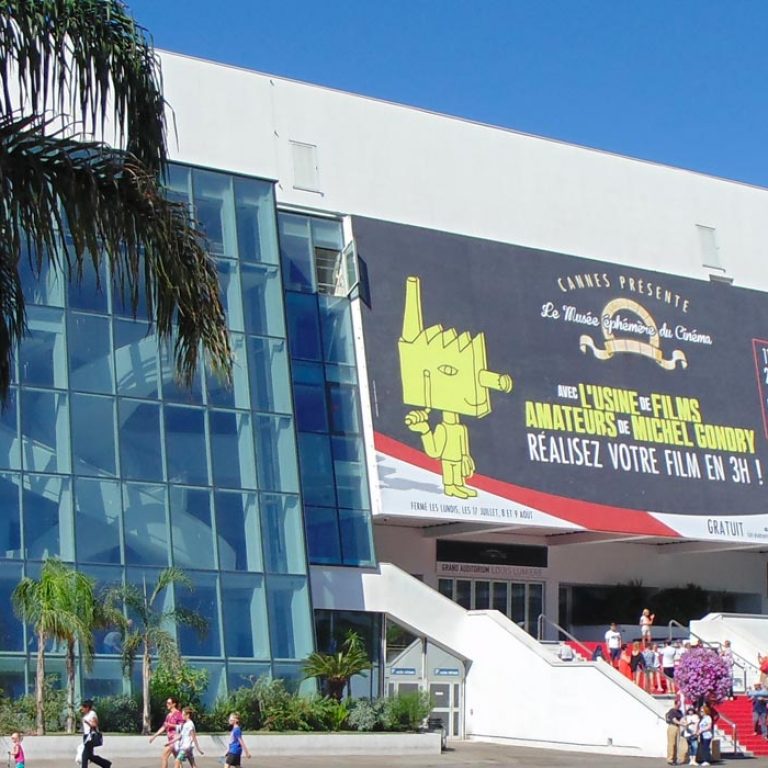 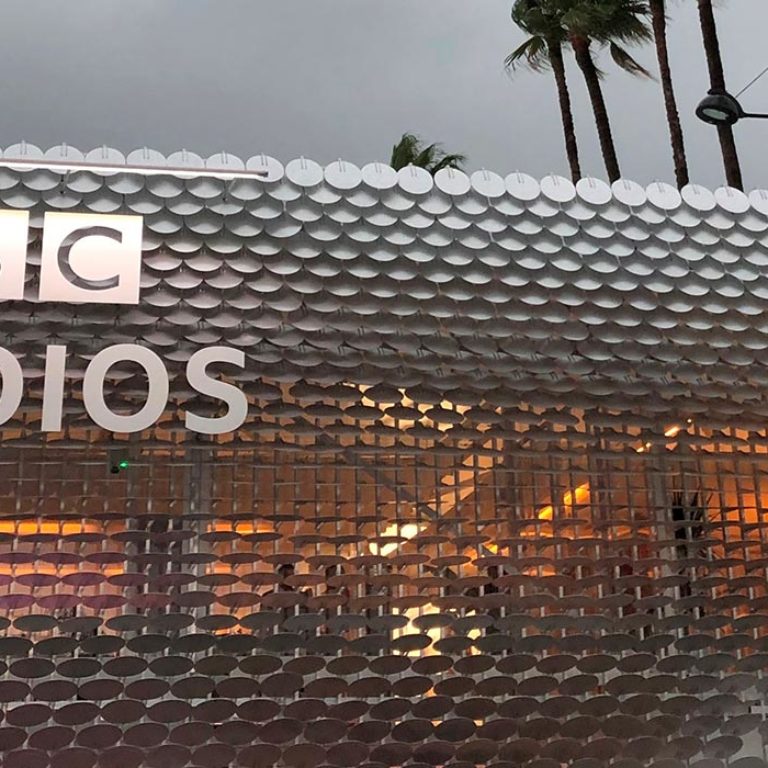 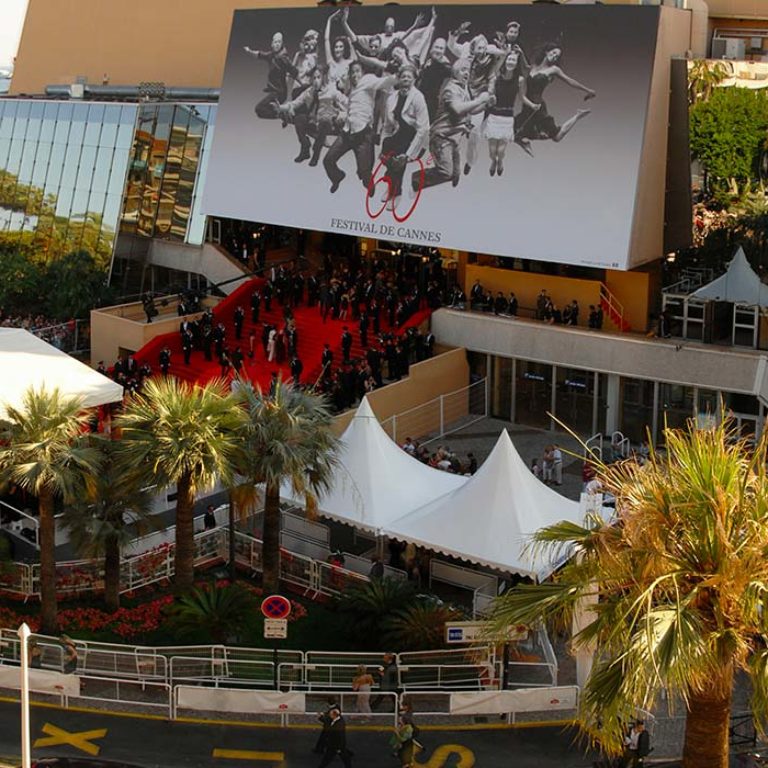 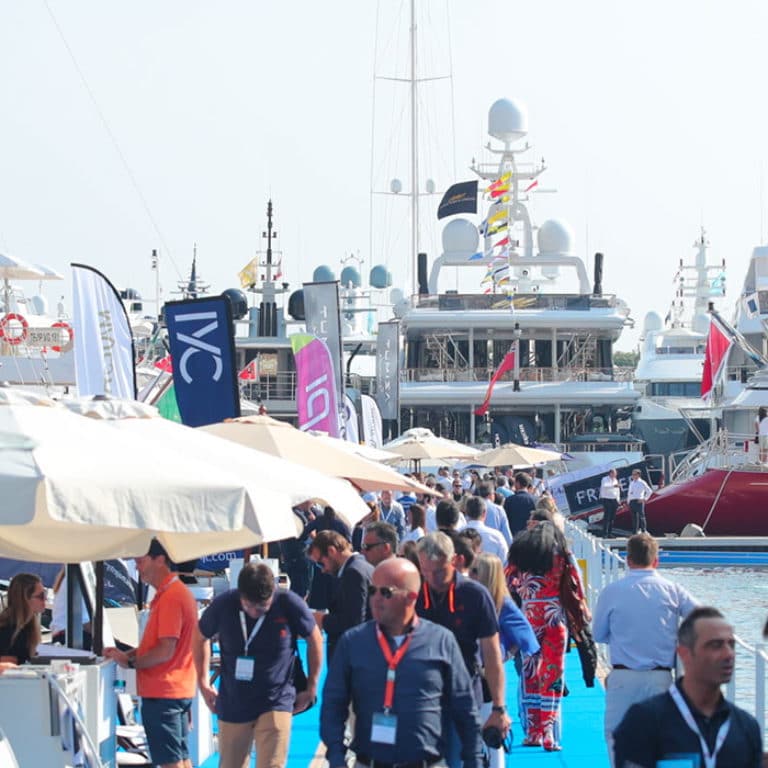 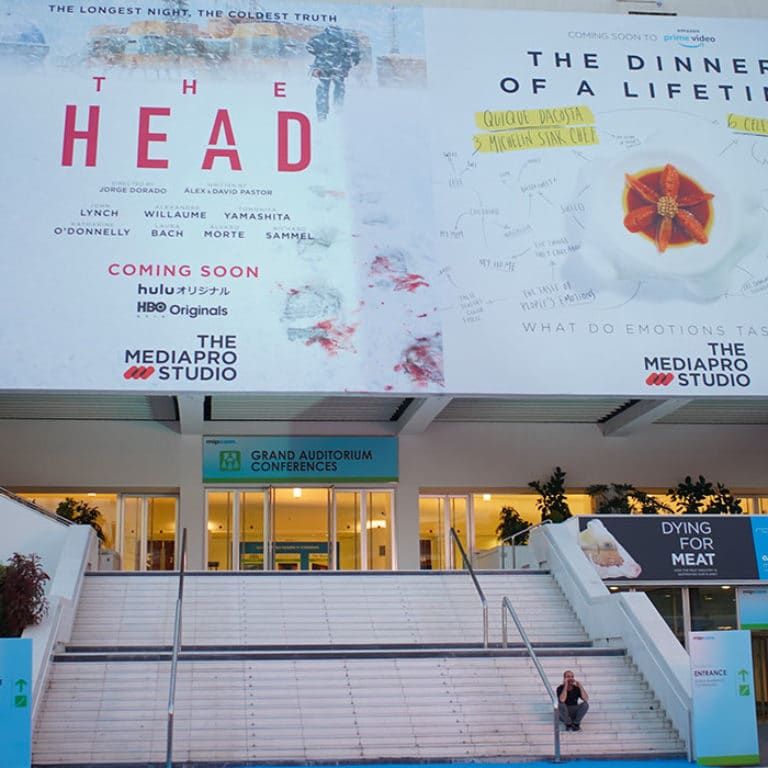 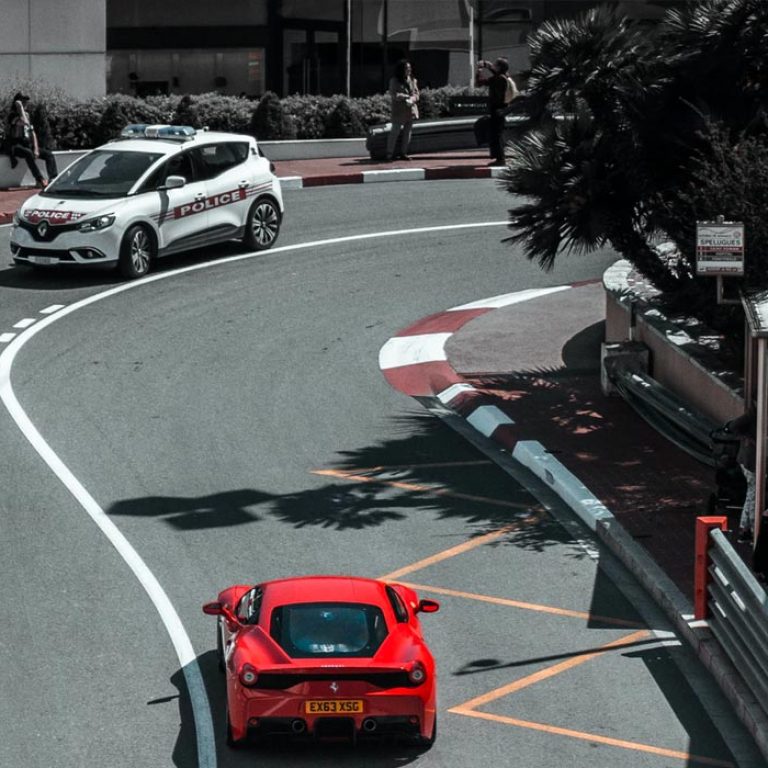 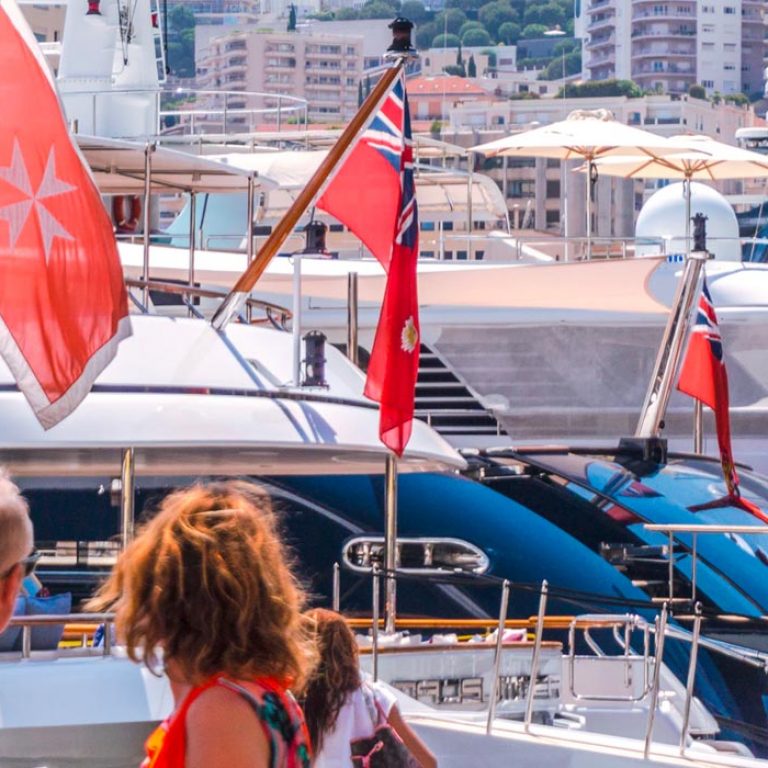 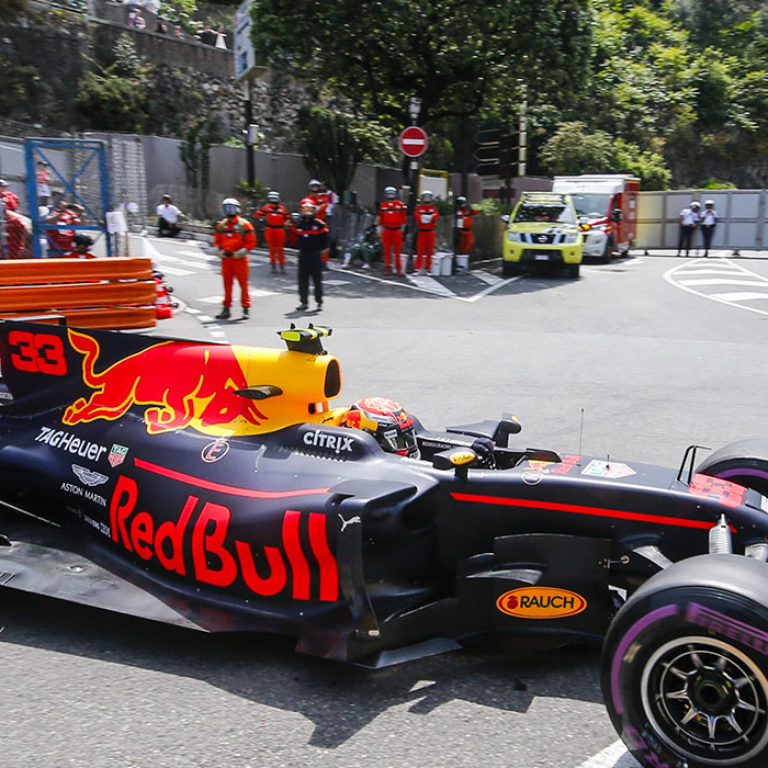 Responsibilities of your chauffeur service dedicated to the MIPTV:

Kingdom Limousines promote and sell corporate-related chauffeur service solutions to a range of clients from small independent business to large company. We offer daily operational management and competitive chauffeur services options. We make sure our chauffeurs are on time every time and the service we offer match with your expectations. The office responds to any emails within two hours maximum and is available 24/7. For any cancelation, our policy is as much flexible as possible.

MIPTV in Cannes: travel with style with a private chauffeur

Kingdom Limousines take pride in its bespoke approach to the chauffeur service, ensuring every detail match with your expectations. It might be a bit excessive to say that a chauffeur service can trigger a wonderful and unique feeling. Instead, we would say that we guarantee a precise and seamless chauffeur service anytime and anywhere. Chauffeurs are on time every time, discreet, trustworthy and behind the wheel of the latest cars available on the marketplace.

Hire a private chauffeur for the MIPTV in Cannes

We go above and beyond to support the needs of your executives. When your job is to make sure everything runs smoothly, you can delegate to our chauffeur service. For any request, please send an e-mail to info@kingdom-limousines.com or +33 (0)4 83 73 61 24.

Check out our fleet of vehicles

Expect only the best from us.