All about the Monaco Grand Prix

Home Events in Monaco All about the Monaco Grand Prix
NextPrevious

All about the Monaco Grand Prix

Known as one of the oldest motor races to take place in the Principality of Monaco, the Monaco Grand Prix has been held every year since 1929. This legendary race has become a must, attracting an ever-increasing number of spectators.

The Monaco Grand Prix in history 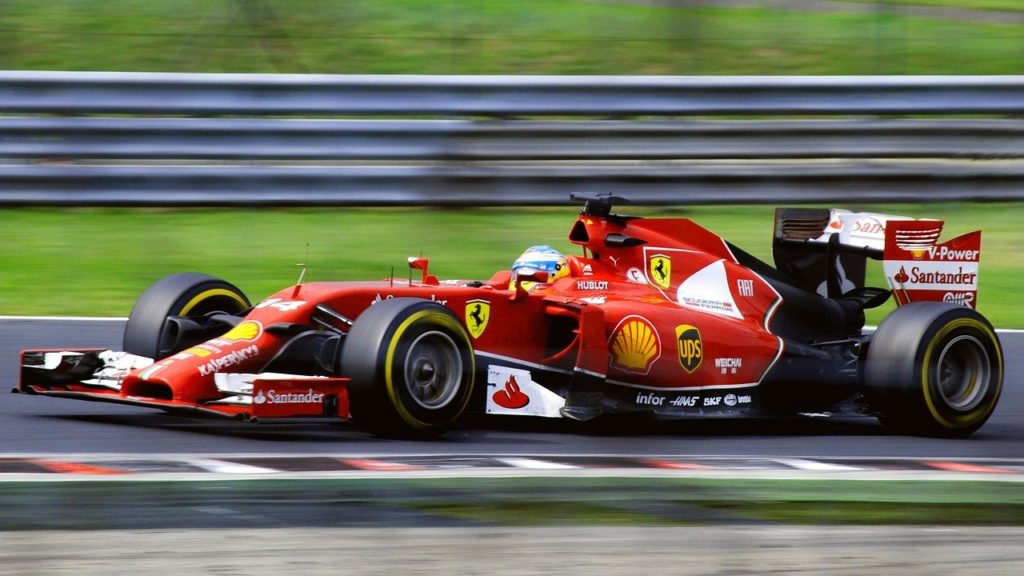 Conceived by the son of the President of the Automobile Club de Monaco, this urban car race is one of the important stages of the Formula 1 World Championship. With the particularity of being held in the heart of the prestigious Principality of Monaco, it is one of the most spectacular car races of the year. Indeed, the circuit is set up along the Hercules port and then winds through the casino area over a total length of 3.340 km. Grandstands are set up along the course to allow spectators to watch the event. Having optimised its circuit over the years, the city of Monaco tries to offer drivers and spectators a quality event with top-of-the-range services.

The organisation of the Monaco Grand Prix

As the race takes place in the heart of the city, it has been adapted to have as little impact as possible on the everyday life of Monegasques. Thus, the tests will take place on the Thursday before the race, instead of Friday, in order to make the street available to the public before the race weekend and to allow access to the shops. Several weeks of assembly are necessary to set up the grandstands and fit out the circuit. In all, 1,200 tonnes of grandstands, 1,000 tonnes of garages and 20 km of barriers are transported to the Principality of Monaco. The race usually takes place at the end of May. The prize-giving ceremony is held in the royal box where the first 3 classified are received. While the grandstands can only accommodate 35,000 spectators, the total number of spectators on the whole site is estimated at around 200,000, from the buildings and yachts where it is also possible to watch the race. On Sundays, the city welcomes around 100,000 people for a usual population of 30,000, reflecting the ever-growing popularity of this sporting event. The Monaco Grand Prix is the most important event of the year in Monaco, but also the most widely broadcast. It attracts 1.2 billion viewers for 900 hours of live coverage. Each year, to close the event, the Sporting Club de Monte-Carlo hosts a highly acclaimed Gala attended by the Royal Family and the sports teams that took part in the race. A project to expand the circuit is underway and is expected to be completed by 2025, which will significantly boost the momentum of the race.

There are several ways to attend the Monaco Grand Prix. Booking a seat in the grandstand is the most classic possibility, for a limited budget. The grandstands are classified by category and are located in different parts of the circuit. Prices range from €35 to €870 per seat depending on the number of days and the location. The VIP/Terrasse packages give access to the Principality of Monaco’s private terraces, where catering, bars and reception services are available. For a unique view from the port, the yachts are placed on the edge of the circuit and offer their guests top-of-the-range services. Places are available by the day or during the weekend. The race is broadcast on screens and all services are offered on board. Other services are also offered: guided tour of the circuit before the race, access to the paddocks, access to the opening ceremony of the race… Throughout the 4 days of the race, evening events are organised. To attend the event, top-of-the-range transport is available, including helicopter transport and chauffeur-driven limousine hire.

Kingdom Limousines has been operating on the French Riviera since 2009 and offers professional transport services for trips and events such as the Monaco Grand Prix. Indeed, the streets are completely closed to traffic during the event and it is impossible to access the city without transport. Based in Cannes, Kingdom Limousines is present during the 4 days of the race and offers a tailor-made service adapted to each client. Whether it is the arrival of a plane or a private jet, a private driver is present at the airport and escorts you to the Monaco Grand Prix. Quality services are recommended for the occasion to make the stay as pleasant as possible. The Kingdom Limousines team is at your disposal and will offer you a service adapted to your expectations.