Discover the French Riviera with a private driver

Discover the French Riviera with a private driver

The French Riviera is a coastal region in south-eastern France. Bordered by the Mediterranean Sea, it is famous for its “croisettes” and for its beautiful sunshine. Indeed, it is the ideal place to spend a few days of holiday strolling on the beach, on the seaside or in the small picturesque villages on the heights. This idyllic holiday can be made even more relaxing by discovering the wonders of the region with a private driver. In fact, there are a thousand and one sites to discover. If you want to enjoy the sights without having to watch out for traffic on the small roads that criss-cross the coast and the surrounding countryside, it’s best to hire a private driver.

From Monaco to Cannes via Nice, the road along the coast is a must for all visitors. A clear view of the sea, divided between beaches and steep cliffs, awaits you. Looking inland, in each of the towns you pass through, you can appreciate the beauty of the architecture, like the colourful facades of Monaco, for example. Stop in the mythical port of Saint-Tropez. Let yourself be carried away by the charm of the houses in Menton or the Villa de Rothchild in Saint-Jean-Cap-Ferrat. Stroll along the sea on the Promenade des Anglais in Nice. Finally, make the most of your visit to Cannes to go shopping in some of the top designer boutiques. The coastal towns of the French Riviera are not car-friendly. Few car parks, narrow streets and lots of people make it difficult to get around. A private chauffeur can take the hassle out of driving in the city. 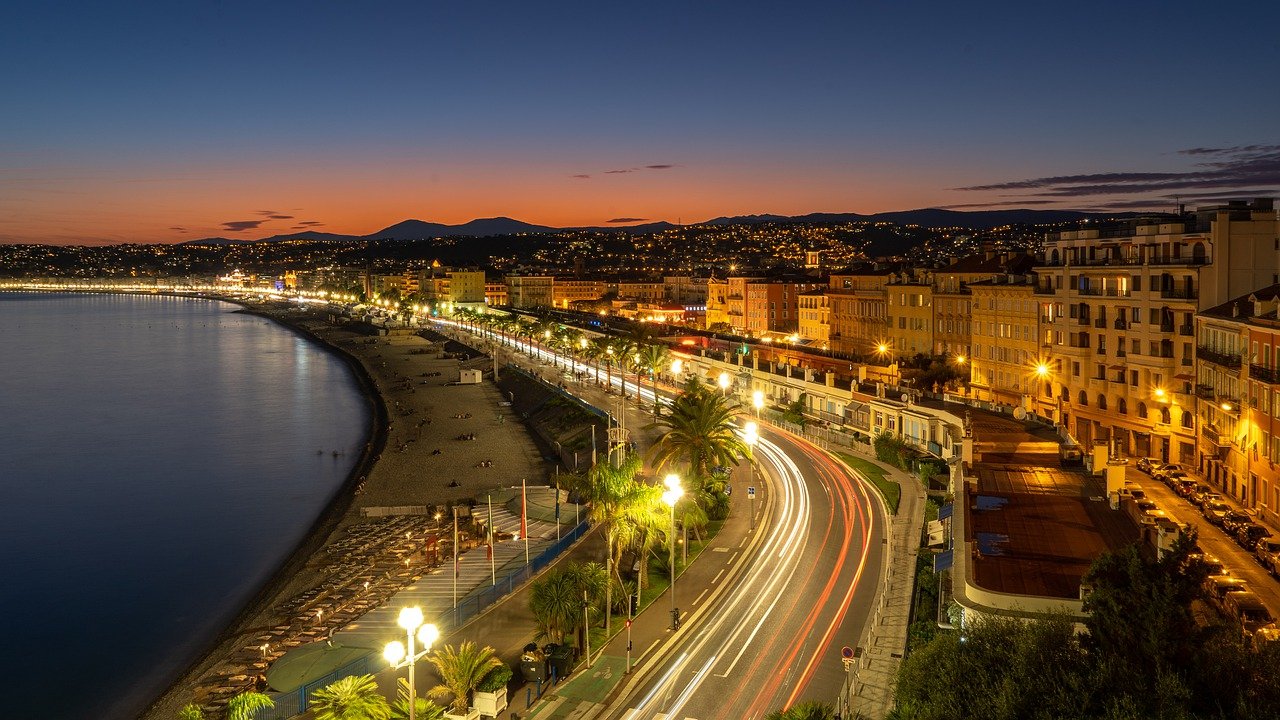 The French Riviera also shines for its remote villages that proudly overlook the sea. The town of Grasse, famous for its perfumes, is a fundamental step in the discovery of the region. The medieval village of Èze, situated on a rocky outcrop, is certainly one of the most magnificent sites on the French Riviera, as are Gourdon and Coaraze, both classified as among the most beautiful villages in France. Saint-Paul-de-Vence, with its square bell tower, is also a good choice for lovers of historic towns. These lovers should also visit Fayence at all costs. As for art collectors, they will go first to Mougins, famous for having welcomed many artists such as Picasso, Fernand Léger and Edith Piaf. Moreover, artists’ studios honour this heritage.

Faced with so much splendour, it is difficult to drive without being distracted. So, to make the most of the visits, it is best to use the services of a private driver on the French Riviera. In addition, the roads in this region are not always well signposted and it is not uncommon to get lost. Kingdom Limousines’ drivers are familiar with the most sought-after sites and will take you there without any difficulty.

The French Riviera is one of the most beautiful destinations in France. The variety of its activities allows to satisfy all the curious ones, from the amateurs of the idleness on the beach to the cultural or historical explorers. From natural sites to medieval villages, the French Riviera has it all. To make the most of your stay, a private chauffeur can advise you and drive you to major or confidential sites. With Kingdom Limousines chauffeur-driven cars, you don’t waste a moment and enjoy tailor-made trips without having to worry about the inconvenience of getting on the road or parking the vehicle.