If you need to stay in Cannes for a few days or longer, you can take the train or plane to your destination. If you have opted for the second solution, you have the possibility to arrive at Cannes-Mandelieu airport, the second business airport in Europe after London.

This airport extends over the cities of Cannes and Mandelieu-la-Napoule. It occupies the surface of the former flying club, founded in 1908. The expansion project was born in 1930 and approval was granted by the Ministry of Air two years later.

The runway of the small flying club will grow in importance and its area will reach 155 hectares. The aeronautics pole now receives more than 7500 passengers per day, 10% of which are international.

For many years, the airport has been receiving more and more passengers and offers the possibility of landing easily on the French Riviera to the many businessmen without having to go through Nice airport, an important place for travelers on vacation.

On site, travelers can find many services specifically dedicated to their needs. They will find a VIP reception with work areas and lounges that can be privatized. The individualized treatment of each passenger is also a significant asset available on site. Several nearby free parking spaces are offered to users to simplify their stay.

Away from the tourist traffic, Cannes-Mandelieu airport offers peace and quiet to the many passengers who use it throughout the year. And this even during the effervescence due to the numerous events taking place in the city of Cannes.

Very easy to access, it is a perfect starting point to get to his appointment in Cannes, but also in the other cities of the French Riviera from Nice to Monte-Carlo without forgetting Saint-Tropez or Toulon.

The site hosts several general airlines such as Air France, Iberia, Austrian, Qatar or Easyjet. It is also the place where several business airlines such as Vistajet or Air Charter Service land. The runways – two in number – also receive helicopters. In addition, it can accommodate large private jets as well as high-capacity twin-engine aircraft. 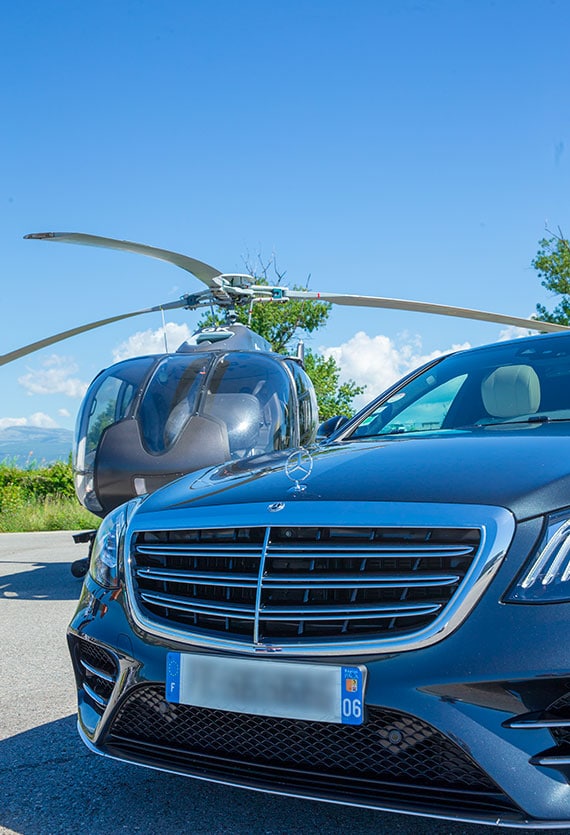 The Cannes-Mandelieu airport is close to the houses. It was therefore of capital importance to reduce noise in an optimal way. And this wager was a success. The airport is classified B according to IFR standards. The site also emphasizes the respect of the different VFR environmental standards.

This airport participates in the development of events in and around Cannes. It puts at the disposal of the main actors of the events field, a professional and attentive team. Different storage warehouses, a 24/24 access and 365 days a year, a collaboration with the hotel network of the region and a fully bilingual staff are some of the advantages that can be found on site.

The location of the site, in the heart of the French Riviera, is also an important advantage. It is accessible by road and train.

A restaurant, a photo-video studio or collaboration with helicopter or car rental services with pilot/driver are also present.

You will thus be able to book your means of transport as soon as you arrive without having to worry about anything. To circulate easily in Cannes and around, you won’t have to wait.

Safety is not neglected and several services and companies working in collaboration with the fire department are on site to provide a perfectly safe place for visitors.

Our company of VTC drivers in Cannes serves the business airport of Cannes-Mandelieu and can pick you up or accompany you when you need it. We provide you with a top-of-the-range service that fully adapts to your requirements. Recent and quality vehicles, small attentions and Wi-Fi are at your disposal. You will be able to work on the road without wasting time. Our drivers know perfectly the local roads, but also more distant ones. They are also at your disposal to advise you on places to relax once your work is finished and respect your appointment times.